Leverage means the use of debt to fund an investment – a technique that has the potential to enhance returns, but also to amplify losses.

Imagine that several investors get together to create two funds, that have investments of $100 million dollars each. The first fund is entirely equity-funded (investors put of their own $100 million) and the second is financed with 50% debt and 50% investors equity. The following year the assets in each fund double in value to $200 million dollars.

The first fund’s return on the equity originally invested is an impressive 100% profit (investors doubled their money) – if the fund is closed now, it could return its investors’ original capital of $100 million, plus another $100 million. Meanwhile, the second fund could also be liquidated (sold) at an assumed asset value of $200 million.

For the second fund, investors would need to pay the $50 million of debt back to the lender, but then the remaining $150 million dollars would be returned to investor’s pockets, meaning that they would have made a profit of 200% on their original equity. So here, leverage has worked in the investors’ favour – but if the funds made a loss instead, it would have the opposite effect. 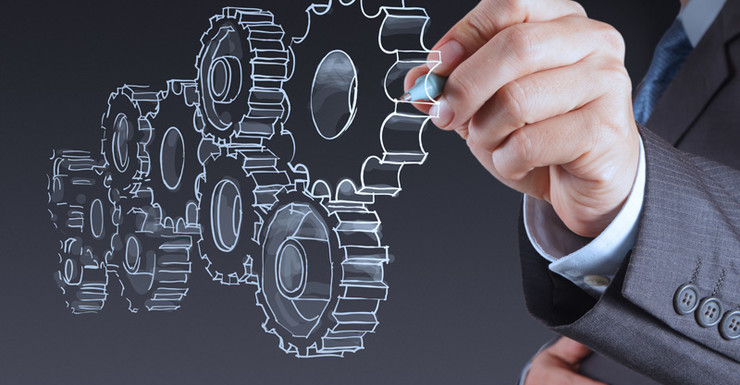 Leverage is also sometimes referred to as gearing. Imagine if you buy a house and you get a mortgage of 95% loan to value of this house. I buy a similar house, but with a mortgage of 50% loan to value. You will me much high geared than me in this case, creating a higher risk for you if in future the house drops in value. But also, you will have much better return for your money, if the house value goes up.

According to Cambridge dictionary, high geared is “used to describe a company that has a large amount of debt compared to its capital“.

However, many investors use “leverage” to refer to the use of debt and “gearing” to refer to one of several measures of how much debt is used relative to the amount of equity. In the example above, the first fund has no debt and is “ungeared”.

Continue reading...
Top three mistakes newbies make in the Stock Market
What is "momentum investing"?
Is this a good stock at a cheap price, or a cheap stock at a good price
eToro - Copying profitable traders
10 Side job ideas to make money fast
How to choose the best loans - Compare APR & avoid traps
How to Make Money at Home Buying and Selling Websites
How to Set Up a Home Office on a Budget