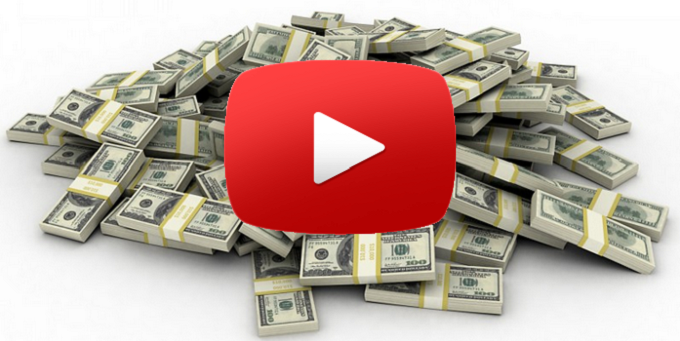 Forbes has revealed its list of Top YouTube’s highest earning users of 2016, putting a lot of movie and sports stars’ bank accounts to shame. The classification was based on interviews with agents, managers, lawyers, industry insiders and the stars themselves. In total, these top 10 highest earners accumulated a total of more than $ 70 million dollars! (a 23% increase from previous year)

To compile the list, Forbes has taken into account not just the advertising revenue from the site but also money made from extra-curricular activities spawned from YouTube success such as books, games, tours, feature films and merchandise. You know, as soon as you become a super star with millions of people watching you, companies will pay for you to endorse their products and services. 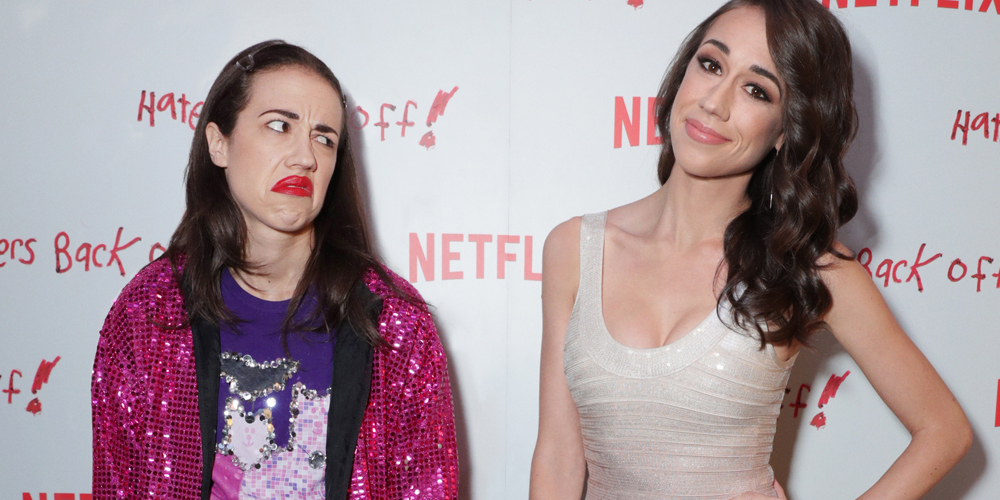 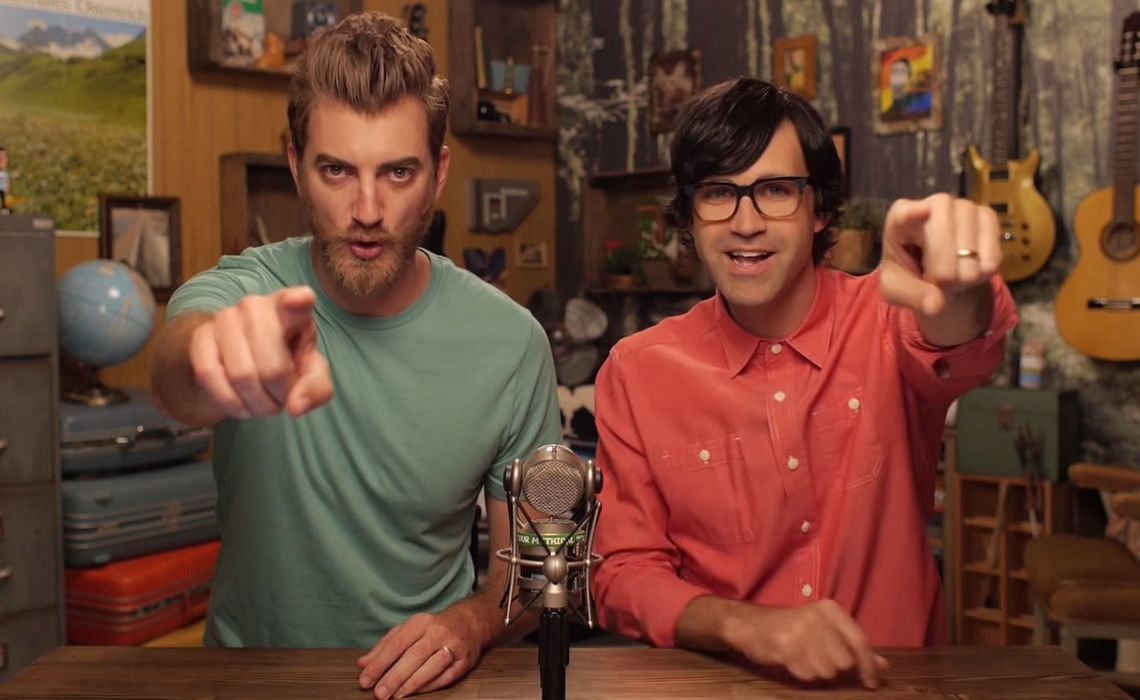 This comedy duo appeared on last year’s rich list, albeit higher placed at joint-fifth. A chuckle-worthy video series has gained them a respectable $5m (up from last year’s $4.5m) but higher earners have pushed them down the table. 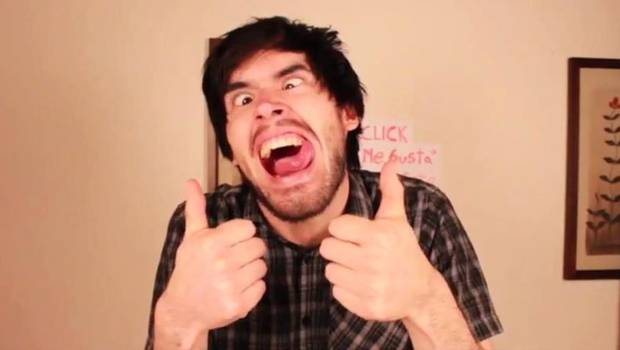 Chilean German Garmendia aka HolaSoyGerman is a new name on this year’s top 10. The 26-year-old’s mix of comedy sketches consistently hit tens of millions of views and has attracted a huge subscriber base of 30.3m.

At joint seventh is another newcomer to the rich list as American Mark Fischbach posts comical gaming reaction videos and parodies through his pseudonym Markiplier. Gaming and comedy seems to be a cash cow for vloggers.

Oakley describes himself as a humorist and hosts his own Tyler Oakley Show on YouTube. He’s starred in videos alongside famous musicians and Michelle Obama. He’s shot up into fifth place on the list, where he didn’t crack the top 10 last year. 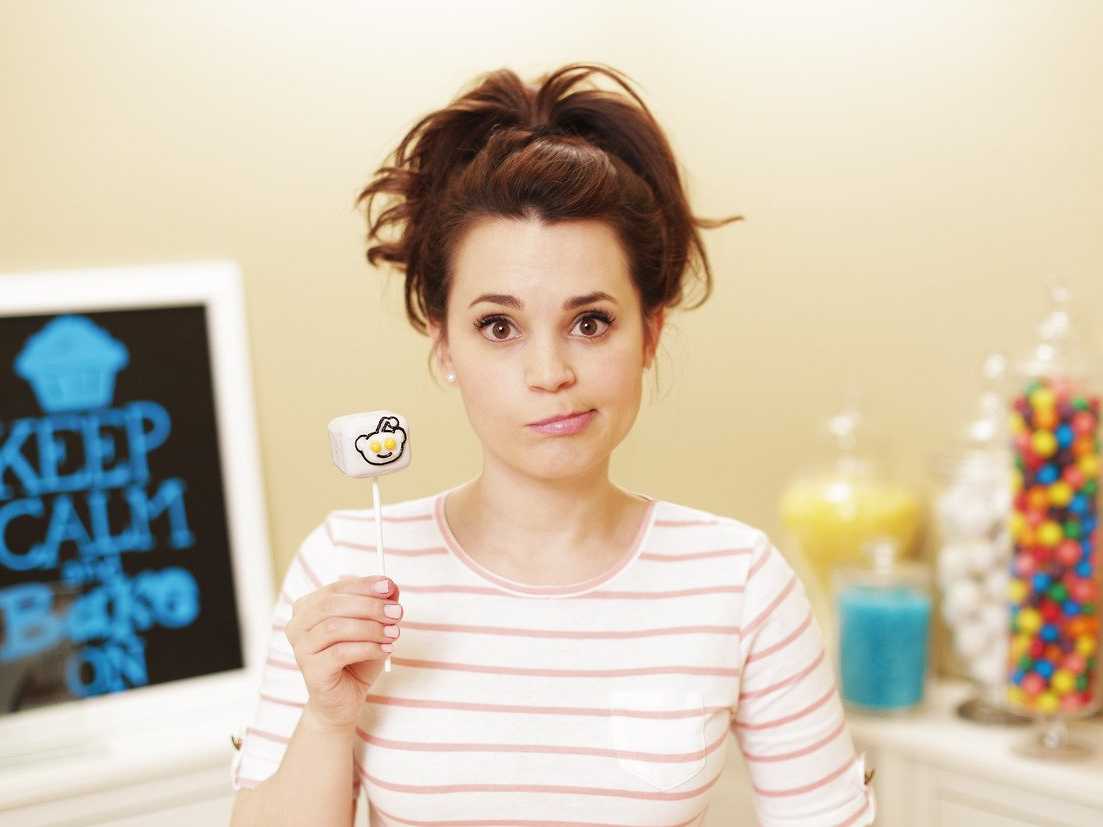 Creative baker Rosanna Pansino has had a lucrative year, seeing her income shoot from $2.5m in 2015 to $6m over the course of this year. Her cakes and treats recipes seem to go down well, seeing her release a cookbook that will have helped her annual income rise.

A familiar name on the rich list is Smosh. The mixture of comedy, parody and crazy antics has paved the way for a lucrative video series sponsored by razor company Schick. Despite the sizeable sum made this year, Ian Hecox and Anthony Padilla’s channel is actually down from last year’s $8.5 and second place. 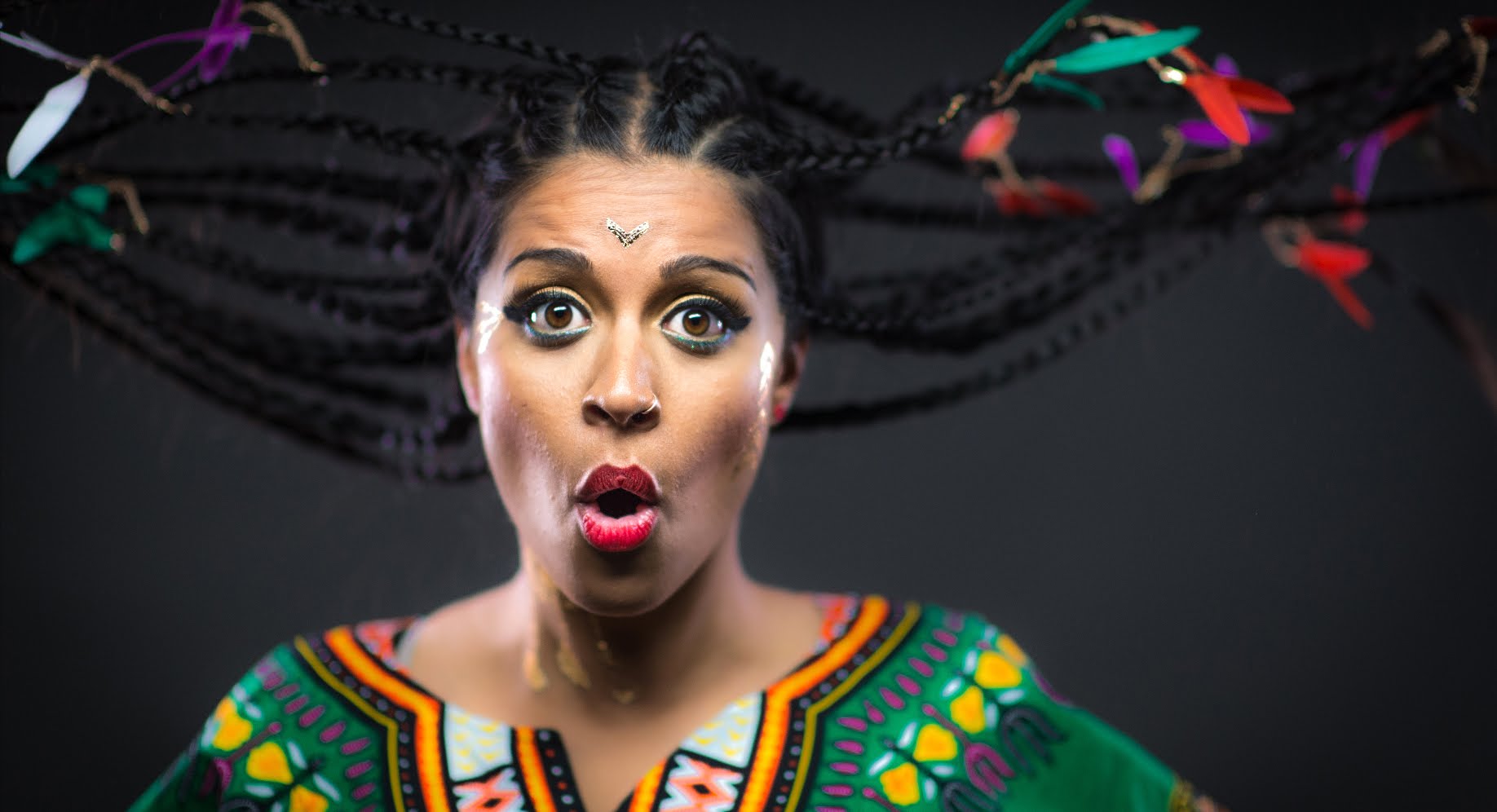 A well-known name on the list is Lilly Singh, who posts popular comedy sketches including parodies of her parents under her channel name IISuperwomanII. Singh has shot past rival ‘Tubers to take third spot (up from last year’s eighth) and triple her income. Forbes notes the increase in takings could come from her merchandise range, which includes a lip gloss. 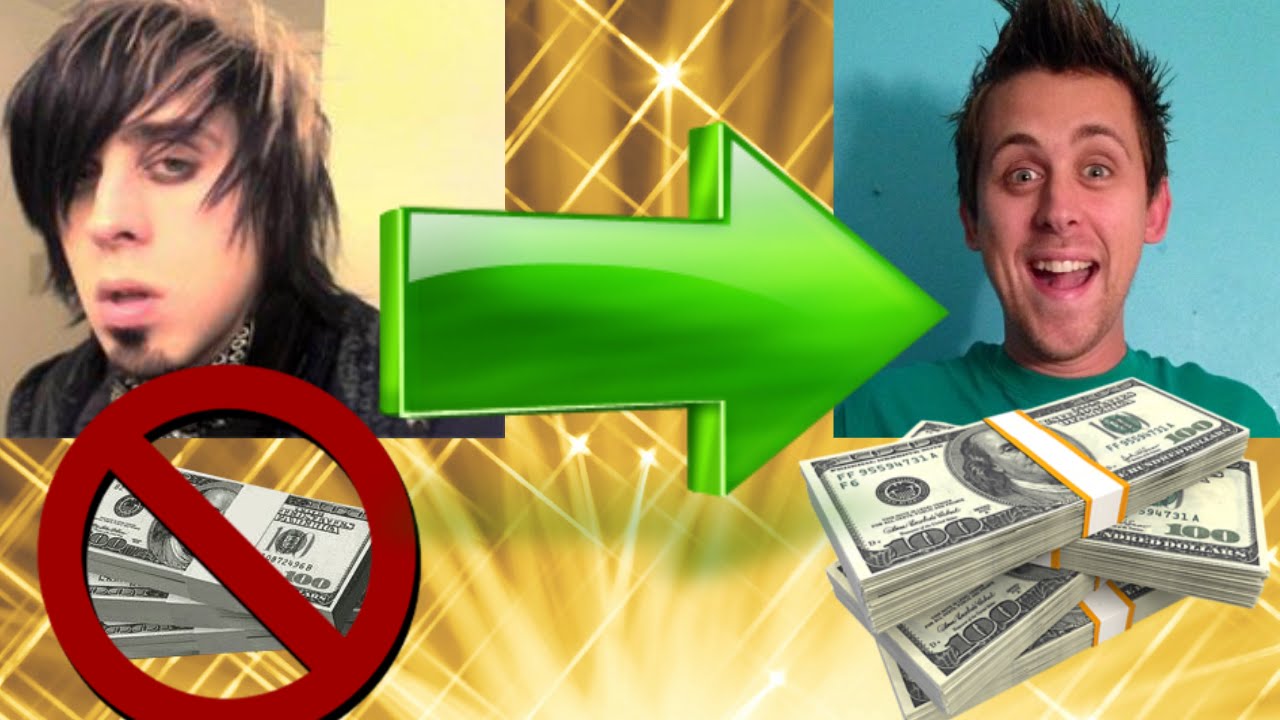 Atwood has made a fortune from pulling off pranks on camera. We all wish we could do it, we all think we can do it, but Atwood’s extreme pranking is another league to what the average person can execute. From filling rooms with plastic balls to covering entire buildings in toilet paper, they are impressively creative. What’s more impressive is the $8m he’s earned this year from them. An endorsement deal from toilet paper brand Scott and, according to Forbes, around $1.5 million in other commercials and deals helps bankroll Atwood all the way from last year’s eight spot to number two. 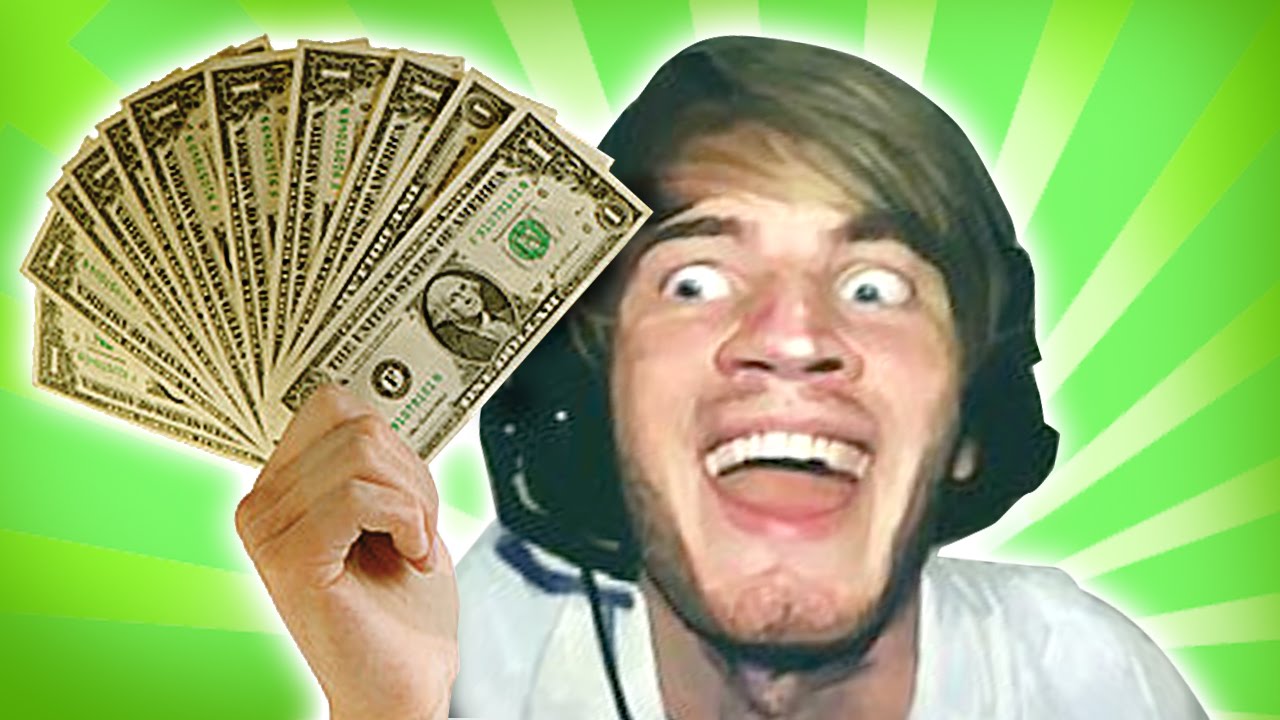 The undisputed king of YouTube success is 27-year-old Felix Arvid Ulf Kjellberg. The Swedish multi-millionaire was last year’s top earner and has added a further $3 million to his annual income, taking home $15m through a combination of ad revenue on YouTube, his book This Book Loves You and a gaming app.

He has almost 50m subscribers for his quirky videos, which range from funny montages to gaming reactions. However, the ‘fun’ may not last. Kjellberg recently posted a video that claimed he will delete his YouTube account when he hits 50m in protest at YouTube’s algorithms that allegedly limit the number of views a channel receives. However, despite claiming YouTube is “killing” his channel he won’t quit the platform altogether and has said he will start fresh with a new channel.

Continue reading...
World's greatest investors
Can you earn $20 000 with a goofy video on YouTube?
Is this a good stock at a cheap price, or a cheap stock at a good price
How to earn money with affiliate marketing
Do you still have a job? These guys will kick you out soon....
Bitcoin Mining - How to earn Bitcoins now!
How to choose the best loans - Compare APR & avoid traps
How to Set Up a Home Office on a Budget